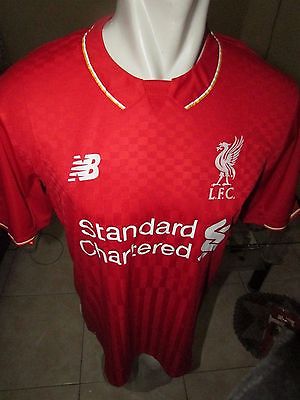 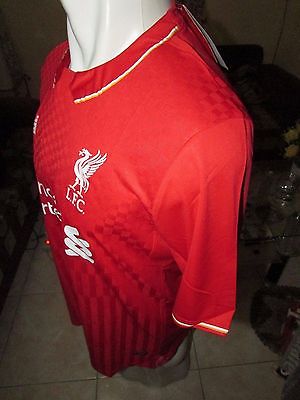 This is the official Liverpool FC’s kid’s short sleeve home shirt for the 2015/16 season.

The high-risk red represents the philosophy and values of the Club?s former great leader, Bill Shankly, combining the significance of tradition with superior performance and modern technology.

• External 96 embroidery to the nape to commemorate the events at Hillsborough in 1989.